Phew, what a couple of months I’ve had: The Apple Core met on August 23rd and sacred vows were made; I was presented with a signed photograph of Ken Dodd in my own head-dress; my father’s seven-year death-day took a gastromantical turn – and I recounted the whole potty tale at Festival No6… 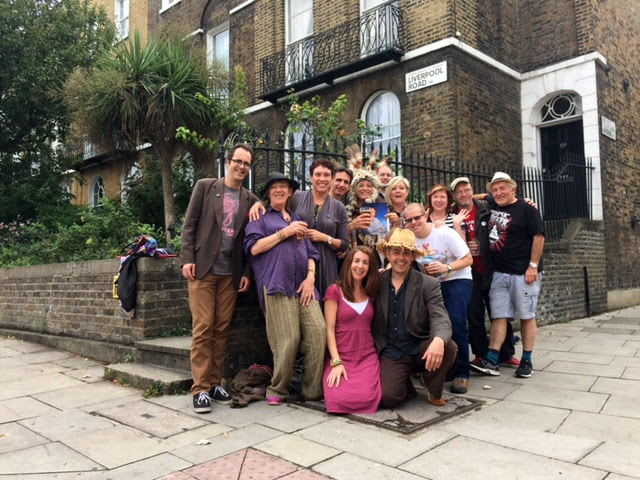 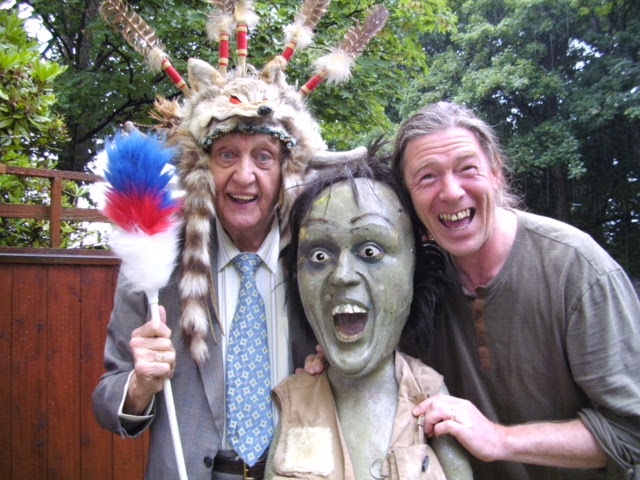 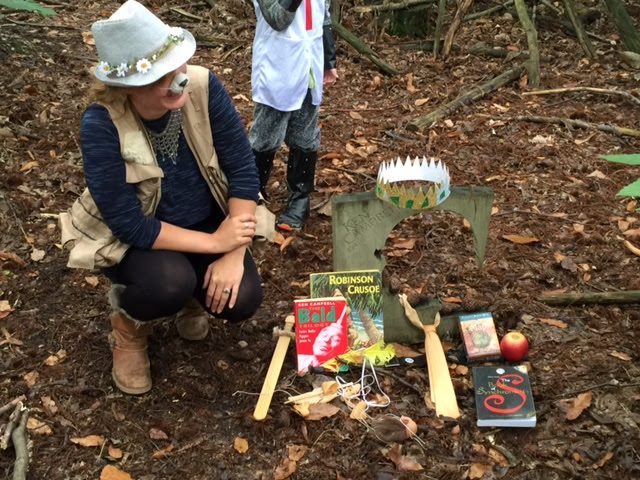 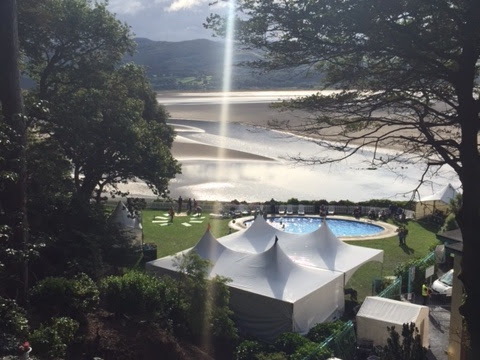 So here’s the plan, Seekers – hot on the heels of a UK reprise, we plan to be in Santa Cruz on July 23rd 2017 performing Cosmic Trigger.

The place is where Bob lived and died; the year is the ten year anniversary of his death; and the day is not only the anniversary of his contact with Sirius, but also the official Robert Anton Wilson Day as declared by the mayor of Santa Cruz. If ever there was a day and place for the ultimate Discordian pilgrimage, this is it.

We have no idea how we’re going to get there, but we do have a whole Thoth-Themed line-up of Heroic Magickal Happenings afoot – so that’s a start. All we know is it will be a mythic caper, journeying deeper than ever before into the gloriously strange domain explored in Cosmic Trigger…

“People live in their myths, they merely endure their realities” – Robert Anton Wilson.

Oh, incidentally another cosmic tentacle has spawned – Festival 23 – a brilliant group of Discordians inspired by Find the Others to create their own Discordian festival. Check out their crowd fund here.

Meanwhile, stay tuned in and turned on.