“From Orthanoia to Metanoia through Paranoia”
A homage to Dr John C. Lilly 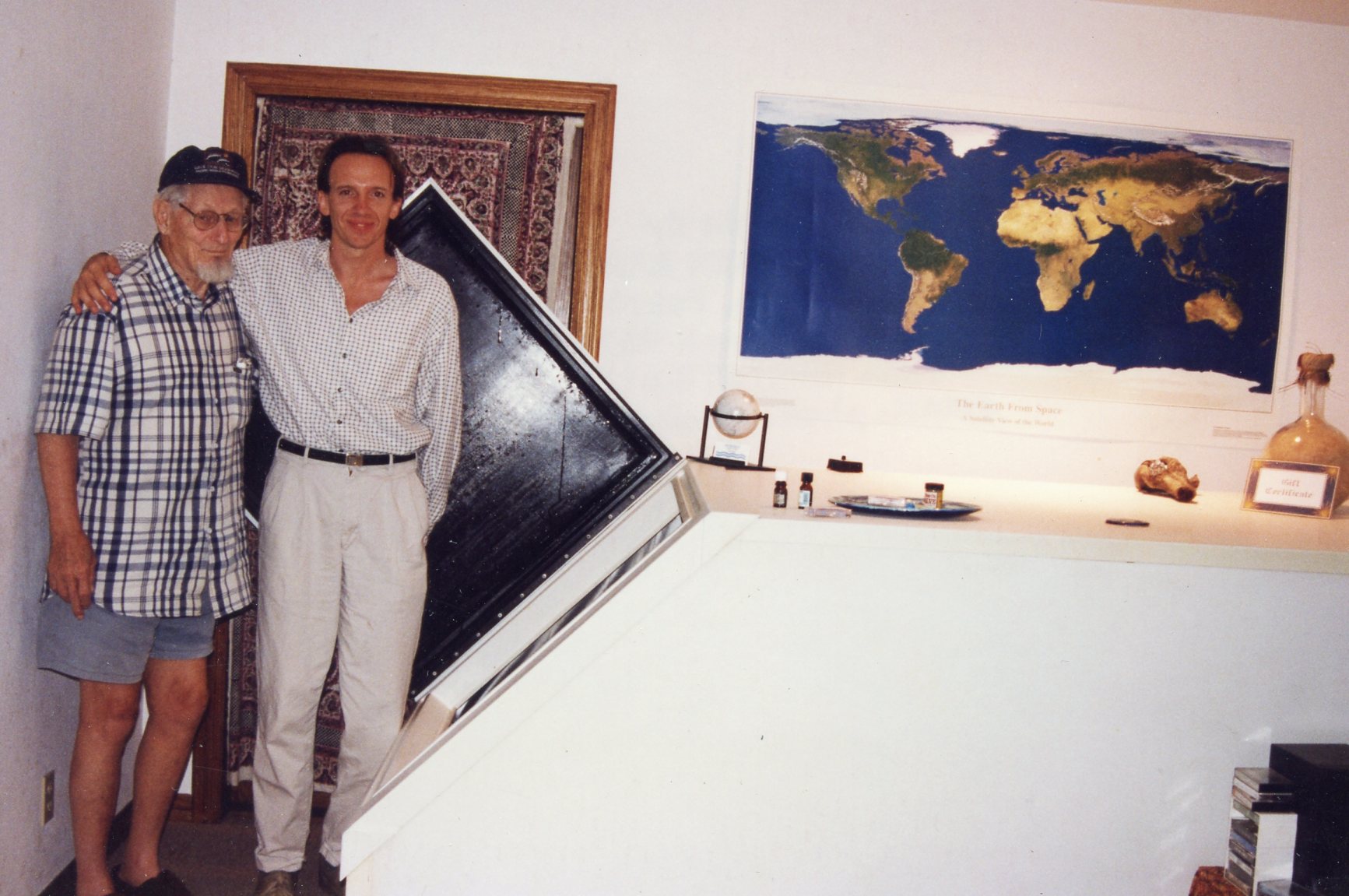 Come visit the The Lilly Pod: where you can explore through bubbles of consensus reality: photos, text, film and conversation, the life and times of the extraordinary life of the man about whom Timothy Leary said ” If you think I’m far out, check out John Lilly”.

Popularised in Hollywood by films such as Altered States and The Day of the Dolphin, his work had a major influence on Robert Anton Wilson and many others in the “Human Potential” movement of the time. Dancing in the fields of psychology, neurophysiology, neuroanatomy, cybernetics, consciousness mapping and inter-species communication he was a pioneer of several scientific revolutions and the inventor of the Floatation Tank.

Presented by Craig A.Inglis, a Fellow of the Institute of Ecotechnics who lived, travelled, worked and was even married by Dr Lilly. Considering himself a long – term student of the unexpected, Craig has carried on John’s work with the isolation tanks and is dedicated to helping us reach our Deep Self using whatever tools are available.

While living in California, Craig immersed himself in the “Human Potential Movement” of that time, before returning to the U.K. where he synergised his knowledge in co- founding communities, projects, festivals and conferences while exploring the Biosphere both on land and whilst sailing the worlds oceans. 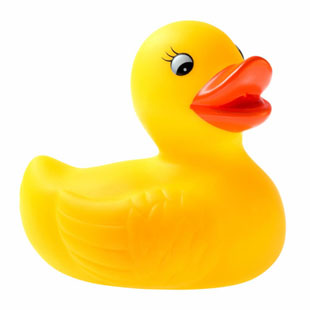 The Quack Doctor is a little yellow duck who likes to inspire people to ruffle their feathers so that they can discover the courage to fly. He first came to prominence in 2012 when he helped Daisy Campbell to cock her Cosmic Trigger.

to Ascertain Thee Ultimate Truth
About Who You Really Are 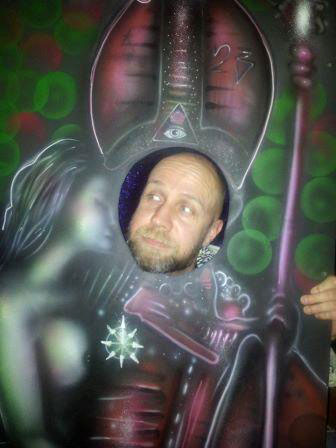 This is Glyn Evans. We have no idea how this little rat-bastard leeched onto us, but we’ve kept him on the production purely for eye-candy.

He claims to be a clown / physical performer who has trained under Chris Lynam and Eric Davis. He also claims to run a small theatre company in Glasgow, dedicated to clowning, physical theatre, vaudeville, avant-garde & absurdism, with a touch of dada, dark cabaret, butoh dancing & occasionally spiced with the odd bit of surreal shamanism, mysticism, and fucked up ritual magick weirdness. He also claims there’s a strong emphasis on educational workshops / drama-therapy… But we don’t believe any of this shit.

In his spare time he makes up new religions (usually involving cat overlords & women with big breasts); stares into space for long periods of time; fears the day his daughters will eventually find out he was never “almost cast as Anakin Skywalker”; and is notoriously lazy, having to be hassled for pretty much everything, including this shitting bio!

He will be auditing any & every sensation seeker who would like to partake of “Thee Cosmic Giggle Questionnaire to Ascertain Thee Ultimate Truth About Who You Really Are”… What the fuck does that mean!?